Epilepsy is disorder associated with the neurological system of the body. In this situation, the brain activity becomes abnormal. This leads to a period of unusual behaviour in the individual. Seizures, sensation and other types of manifestation are observed. This is also accompanied by the loss of awareness.

Irrespective of the race or sex, epilepsy can be developed by both males and females from all races and across all race.

There are some common symptoms associated with epilepsy episodes. This can vary in different people due to some factors. During the epilepsy sessions, some people just stare blankly for a few seconds while others twitch their arms and leg for some few seconds.

Sometimes, having a single seizure experience or episode does not necessarily point to the fact that the individual has epilepsy. Due to its condition has to be an abnormal brain activity, here are other common symptoms that can be noticed

The manifesting symptoms vary depending on the type of seizure. In different individuals with epilepsy, the occurrence is unique to individuals for the different episodes being experienced.

Epilepsy has not been attributed to one definite causes. There are, however, some traceable causative factors that can be singled out as contributing factor to the development of epilepsy. These factors include

In some situations, having a seizure might become dangerous to individuals and others. Here are some complications that may arise if epilepsy is not effective treated

Other known complications include

Ayurveda categorizes epilepsy into a different section. This depends on the particular dosha of the individual. Seizures are classified as pittaj, vataj, kaphaj and sannipatik under Ayurveda. Ayurveda treatment for these different types are different and are treated accordingly.

One of the main objective of Ayurveda while treating epilepsy is to strengthen the brain and return the nervous system to its proper function. With natural herbal medicines with tonic effect, Ayurveda emphasizes some treatment steps alongside with prescribed natural herbal drugs for effective cure. 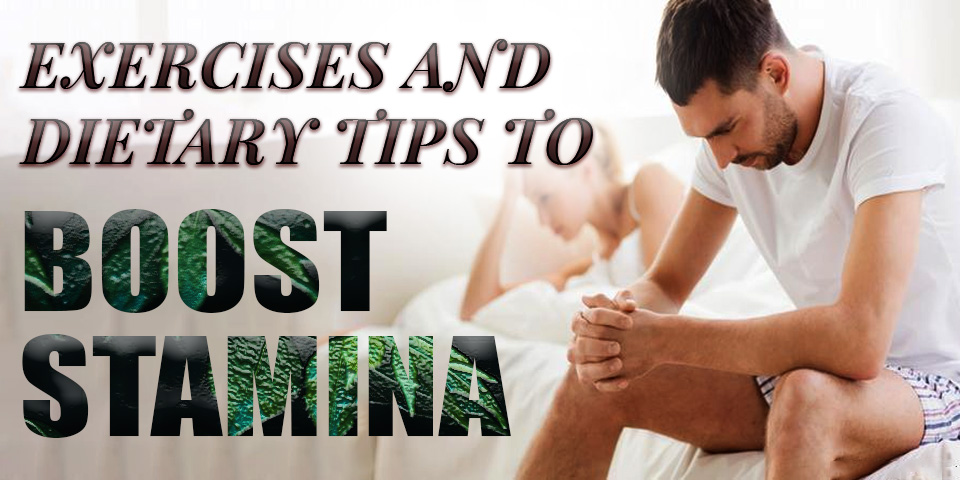